Web 2.0 vs Web 3.0 – Key Differences You Need to Know Web development over the past couple of years has shown some significant improvements, which have helped make the websites users interact with more meaningful than ever. With web 3.0, we’ll take a look at how companies will differentiate their Web 2.0 and Web 3.0 effectively.

Differences between Web 2.0 and Web 3.0 standards

Web 2.0, is essentially driven by user generated content in the form of blogs and social networking as well as rich media online. It’s commonly referred to as ‘read-write’ web because users have opportunities to insert their own perspectives into the content they read. Another concept, Web 3.0, is based on making use of a semantic web that is controlled largely by computer scientists and engineers. Web 2.0 vs Web 3.0 – Key Differences You Need to Know Web 3.0 standards makes use of semantic web, widgets, drag and drop mashups, economy or user behavior, user engagement, advertisement, focuses on individuals and consolidates dynamic content. 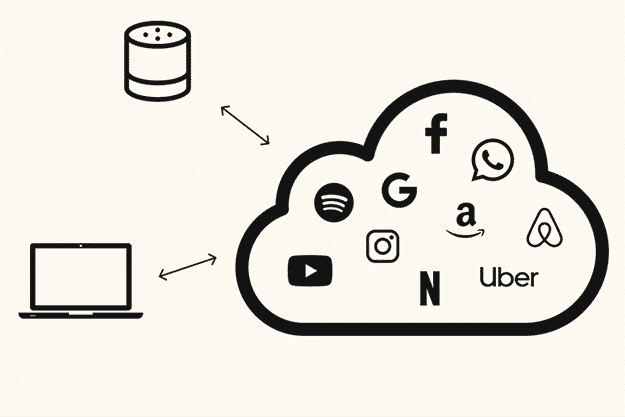 Web 2.0 encourages the sharing of data on the Internet while also providing examples of how this technology can be applied. For example, bloggers, Facebook, Youtube and all similar services are considered Web 2.0 initiatives because they helped popularize what the internet is really capable of achieving in terms of efficiency. Often referred to as semantic web 3.0, a semantically savvy approach exists which allows the users an experience centric to the applications and databases such as DBpedia or Yago for example. As Semantic Web applications rely on web3.0 roleplay software such as RDF cubes, SPARQL 1.1 and might even include OWL DL to provide users with their own personalized utility which help identify complex relationships between entities or objects in a virtual environment like XBRL for example.

Web 3.0 might be the continuation or expansion of the concept commonly known as semantic web that focuses on artificial intelligence. Although, there may be a whole new set of technological advancements with the coming wave, it still works off similar reasoning to develop software that can reason by using data and concepts as variables in logical equations and evaluate them with rules based on agents whose job is to interpret and process them. The applications further perform such tasks as adequately extracting information for sharing intelligently in an interactive environment.

The term Web 1.0 usually refers to the first stage of evolution in internet use and design. Before, there were mainly just content creators in Web 1.0 with most of the users being consumers of content. For example people used to have personal homepages that were static and hosted on ISP-run servers as well as free hosting services online.

Web 2.0 vs Web 3.0 – Key Differences You Need to Know At its most basic, Web 2.0 refers to an evolution of the way in which a website can be developed, featuring newer technologies that prove more dynamic and adaptable to what users desire. In particular, Web 2.0 highlights the importance of various user-generated content, how websites are able to interact with one another, as well as allowing people who are not programmers themselves (but can still offer valuable input) to truly design their own experiences on the Internet. Some of the current fan favorites when it comes to technology used in Web 2.0 include JavaScript and Ajax frameworks (the latter designed to help create more interactive interfaces).

Major features of the Web 2.0 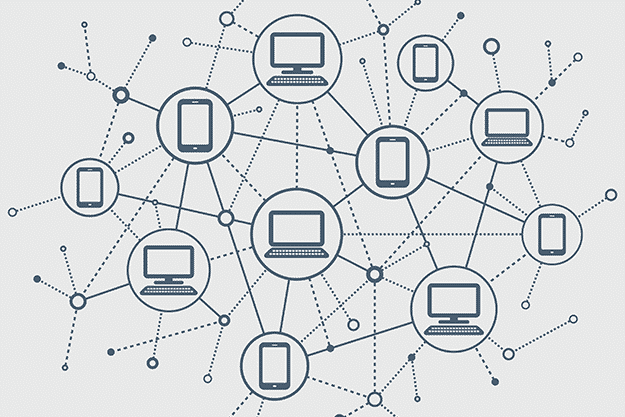 The Semantic Web is a much more advanced version of what we currently have with the Internet and search engines like Google. It assures to establish “world’s information” in a reasonable way, which is really not all that different from Google. Unlike Google however, this new semantic web requires content publishers to use declarative ontological language such as OWL, in order to make domain-specific ontologies according to the semantic web standards, which are machines will use to reason on information as well as make some new conclusions which will be formulated by humans that build the machine itself rather than the other way around like how human understanding is utilized at present within Google.

Combining such capability with natural language processing, Web 3.0, computers will be able to understand not just the meaning but also the context of information and can provide faster and more relevant results.

The evolution of the Web depends on the capability of improving technologies to create, manage, analyze, and enhance content through the use of keywords and numbers. This is largely known as Semantic Web Technologies.

Content is available from a number of different apps that are distributed across many devices which means that people can use the services whenever and wherever they want.

Web 3.0, on the other hand, is a revolutionary technology in its own token. A form of data connectivity that utilizes semantic metadata will undoubtedly be more user-friendly as information becomes usefully and intuitively linked up.

3D design is widely used in websites and services at Web 3.0. The museum guides, e-commerce, computer games, geospatial contexts are some of the examples that make use of 3D graphics.

https://encyphers.com
We are focusing on the challenges for our customers and the need to provide excellent IT solutions and services to maintain long-term relationships through outstanding flexibility. Encyphers vision is to excel in achieving the dreams and aspirations of their customers and make them a reality.

Every language has its pros and cons and it really matters what you want to...

Importance of Building a Mobile App for Your Business

In the last decade, mobile apps have positioned themselves as one of the most effective...

I accept My Preferences